The bridgehead – a border fortification in enemy territory

Around AD 369 Emperor Valentinian renewed the border fortifications on the River Rhine from Basle to Lake Constance. 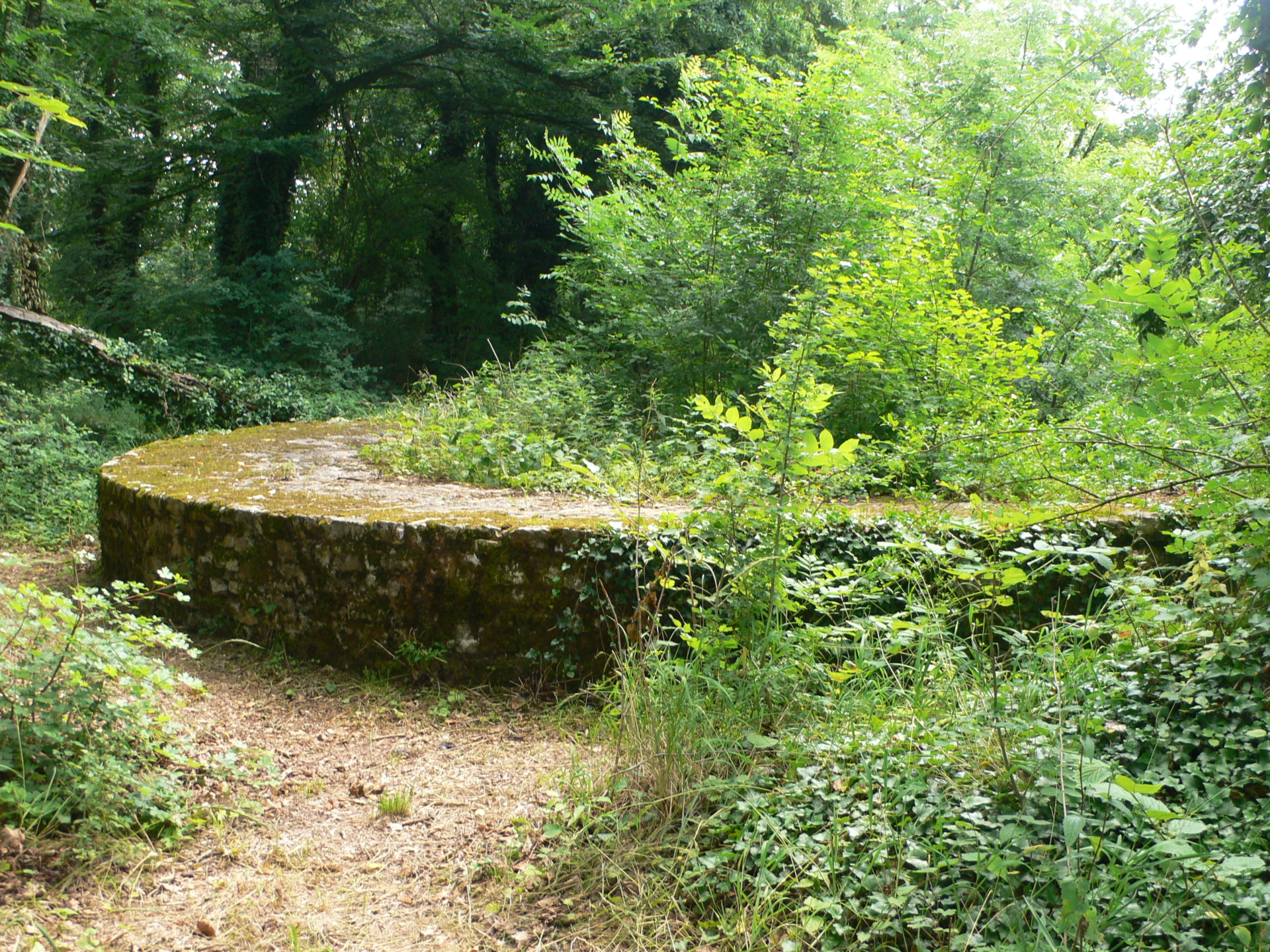 Across from the Castrum Rauracense you can see a bridgehead which may have been part of these fortifications. The army aimed at securing the crossing of the Rhine in this location by constructing a small fortress. Six or eight round towers were planned. The remains of three towers on the landward side are still visible today.

The towers originally had a diameter of around 8 metres and their walls were up to two metres thick. The fortress was additionally protected by a ditch. To date, we have not yet been able to ascertain whether the bridgehead was undermined on its river-facing side by the flowing waters and eventually collapsed into the Rhine or whether its construction was just never completed.