About the Roman Festival

The Roman Festival is one of the regional festival scene’s summer highlights. Popular with young and old, the diverse events in August each year educate audiences about various aspects of scientific research in a fun way. Tens of thousands of visitors are enthusiastically transported back to Roman times. 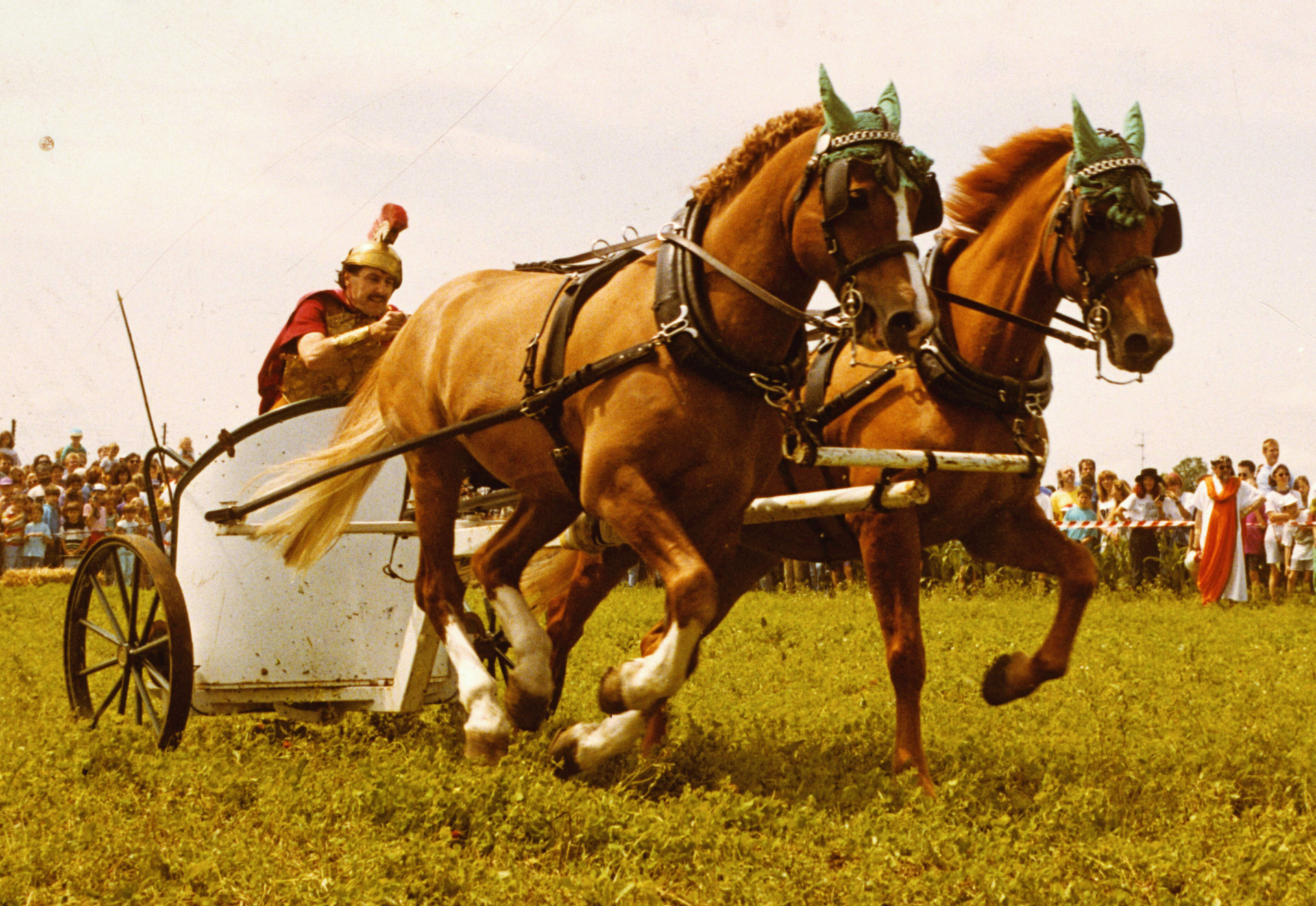 The first Roman festival in Augusta Raurica was held in 1992 upon the opening of the "Roman" animal park. The turnout was huge. However, five years passed before the Roman city team decided to host a second festival.

The event has been held in August each year since 1997 and attracts more and more visitors. The scientific basis behind the attractions on offer and the available culinary delights are as much a part of the festival as the authentic clothing worn by the festival staff.

The relaxed festival atmosphere and family-friendly program and pricing are among the event’s highlights. This is largely thanks to the incredible dedication of the Roman city's staff, who enthusiastically throw themselves into their task each year: Librarians, bookkeepers, illustrators, archaeologists and restorers slip into their roles as cooks, cashiers, child carers, melon sellers, etc. and help bring Roman times to life for their guests.

A tried-and-tested mix of repeat attractions and brand new highlights every year makes a visit to this event an experience year in year out. Every performance must have a scientific basis. The Roman city team checks every product for its scientific basis. We also choose our traders extremely carefully, making sure they have a sound knowledge of their products to share with their customers. The painstakingly curated market consists of around 100 stalls featuring hands-on activities and a variety of products for sale.

The festival team of around 1000 people is recruited from the Roman city staff, visiting historical performers and a large number of volunteers.