The animal park and biodiversity

At the animal park you will see species that were popular in Roman times. 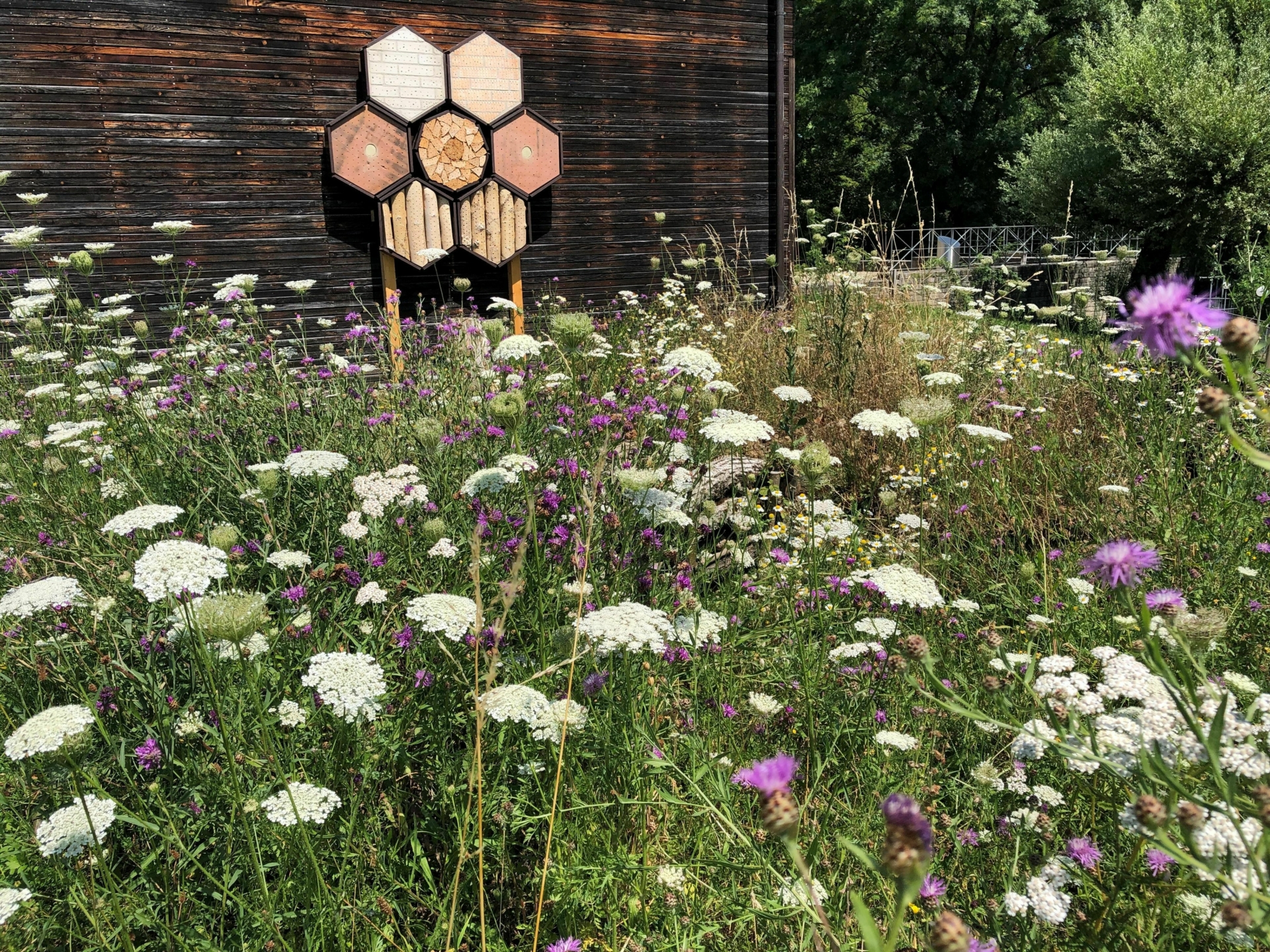 Roman agricultural techniques are well known from the descriptions left by Roman writers. More information about animal husbandry north of the Alps is provided by numerous images and finds. In collaboration with the Archaeobiological Department of the Institute for Prehistory and Archaeological Science (IPAS) at Basle University and ProSpecieRara “ancient” species were selected for the animal park.

Systematic measurements carried out on excavated animal bones show that the size of farm animals increased during the Roman period in what is now Switzerland. This was due to changes in the selection of breeding animals, possibly supported by optimised feeding and animal husbandry. From various such studies we know that the “Valais landrace sheep”, “Nera Verzasca goats”, “woolly pigs” and fowl in the animal park are all similar to what the Roman animals would have looked like that were kept at Augusta Raurica and on the surrounding farms.

Exciting news from the animal park