The Silver treasure at the museum

58 kg of pure silver, made into 270 Objects including platters, spoons, coins and much more: the silver treasure from Augusta Raurica is one of the most valuable and most important antique treasures ever found.

Its owners were high-ranking supporters of the emperor. Besides private gifts the silver treasure also included personal gifts from the emperor. He presented these to his subjects to ensure their loyalty and to consolidate friendly relationships.

The value of the silver treasure at the time was enormous: it was worth as much as the annual pay of 230 legionaries. And in the end all of it was owned by one or perhaps two high-ranking army officers. Around AD 351 they buried the treasure at the Castrum Rauracense: a precautionary measure taken because of the internal power struggles and the outside threat posed by Germanic incursions, which at the time were considered imminent. The treasure was never retrieved – until a mechanical excavator uncovered it during construction work in 1961. The objects were discovered by chance in the spring of 1962. 18 artefacts, however, did not resurface until 1995. 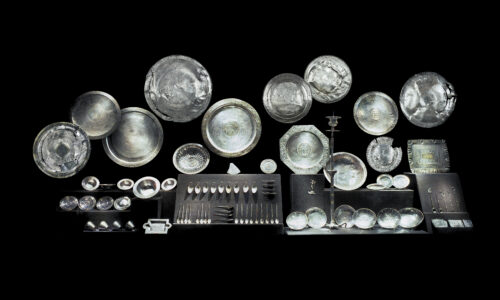 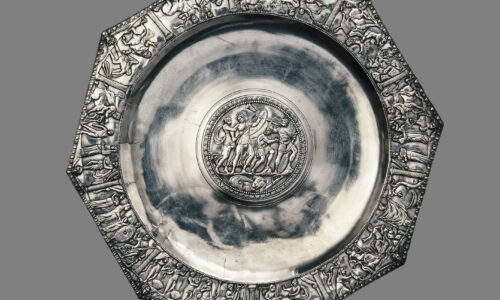 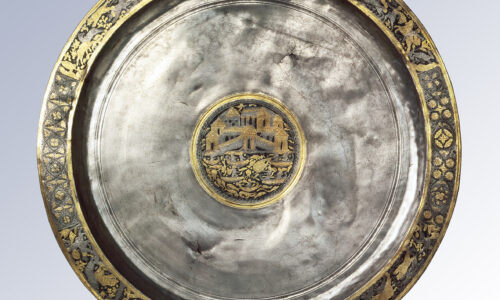 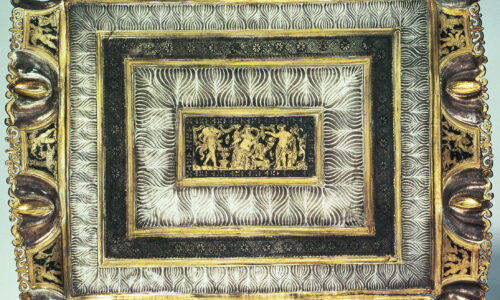 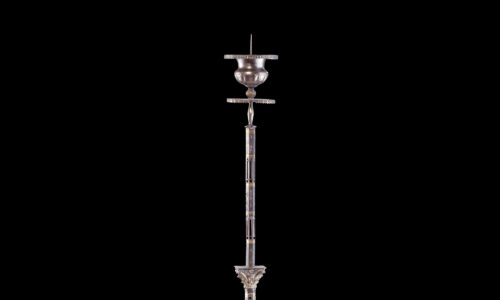 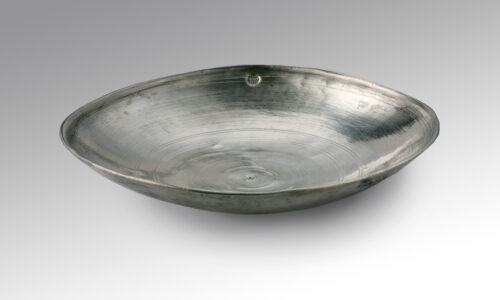 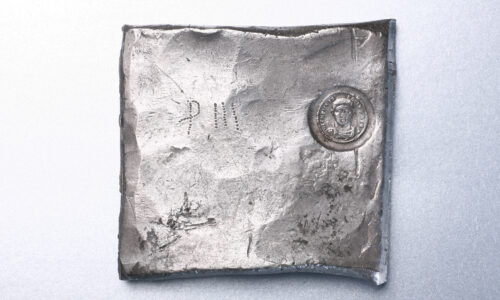